Into the Realm - An independent Comics & Science Fiction Books, Funko Pop! and Action Figure shop situated in the town of St Austell, within the historic Market House building in Market Street, PL25 5QB. 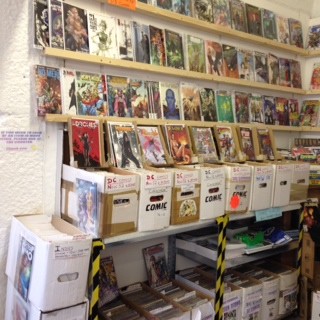 Into the Realm stocks a variety of new, modern, back issue and vintage comics - from the silver age (1960's), to the bronze age (1970's), the copper age (1980's) through to the modern age (1990's onwards) and including current releases.  We offer a subscription service as well as a mail order service.  With a stock of over 30,000 comics from US publishers such as Marvel, DC, Image, Dark Horse, Heavy Metal, Warren and other Independent titles, along with UK titles such as Judge Dredd, 2000 AD, Starlord, Starburst, Warrior, and other UK comics. 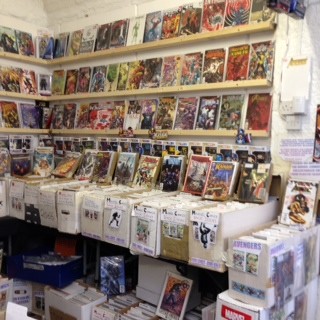 Into the Realm also specialises in being the best stocked Funko Pop! Shop in Cornwall so why not Pop! in a Shop!

In addition to the books, comics and magazines, Into the Realm also stocks other collectables such as Action Figures, Toys, DVD's, Trading Cards, Prints and other collectables covering the genres of Superheroes and Science Fiction and the related movies and television shows.

Into the Realm offers a family run independent book shop that also sells on ebay, amazon and from its own website. Check out the facebook page and also their postings on twitter. 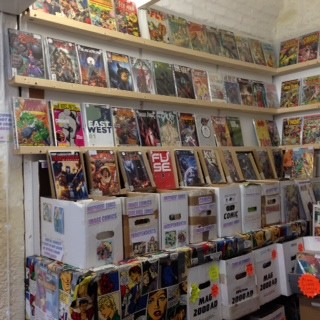 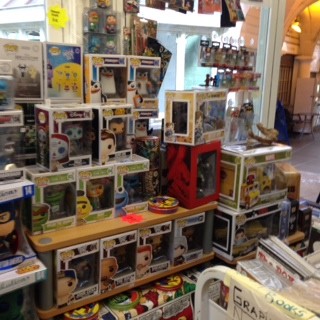 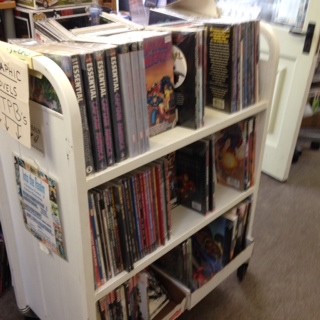 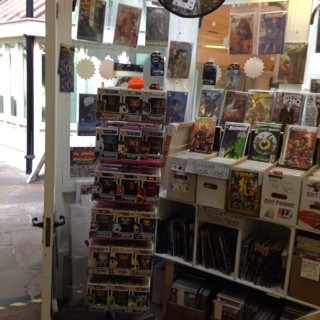 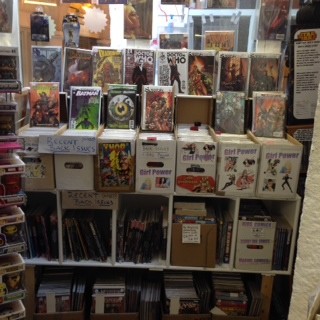